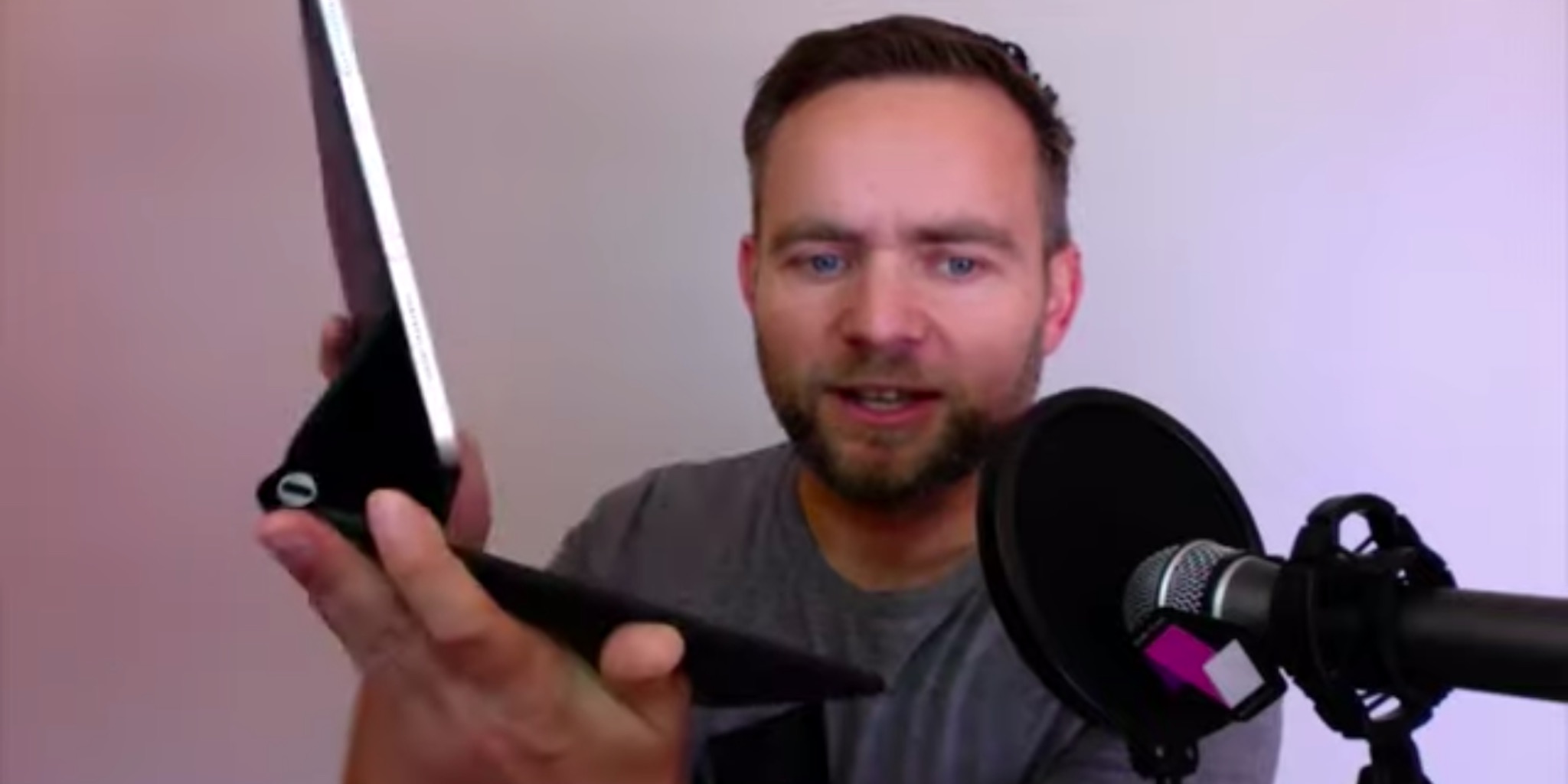 The new iPad, local activism and remembering why you do what you do - The Podcast (November 2018)

The Podcast is a weekly conversation between Michael (our CEO) and Radek (Nozbe VP Apple.) In November, our hosts, first, continue their discussion on minimalism and then move on to working on an iPad, getting involved and asking themselves why they do what they do. Read on, choose your episode and get some great insight.

iPadOnly – from experiment, to a book, to a lifestyle 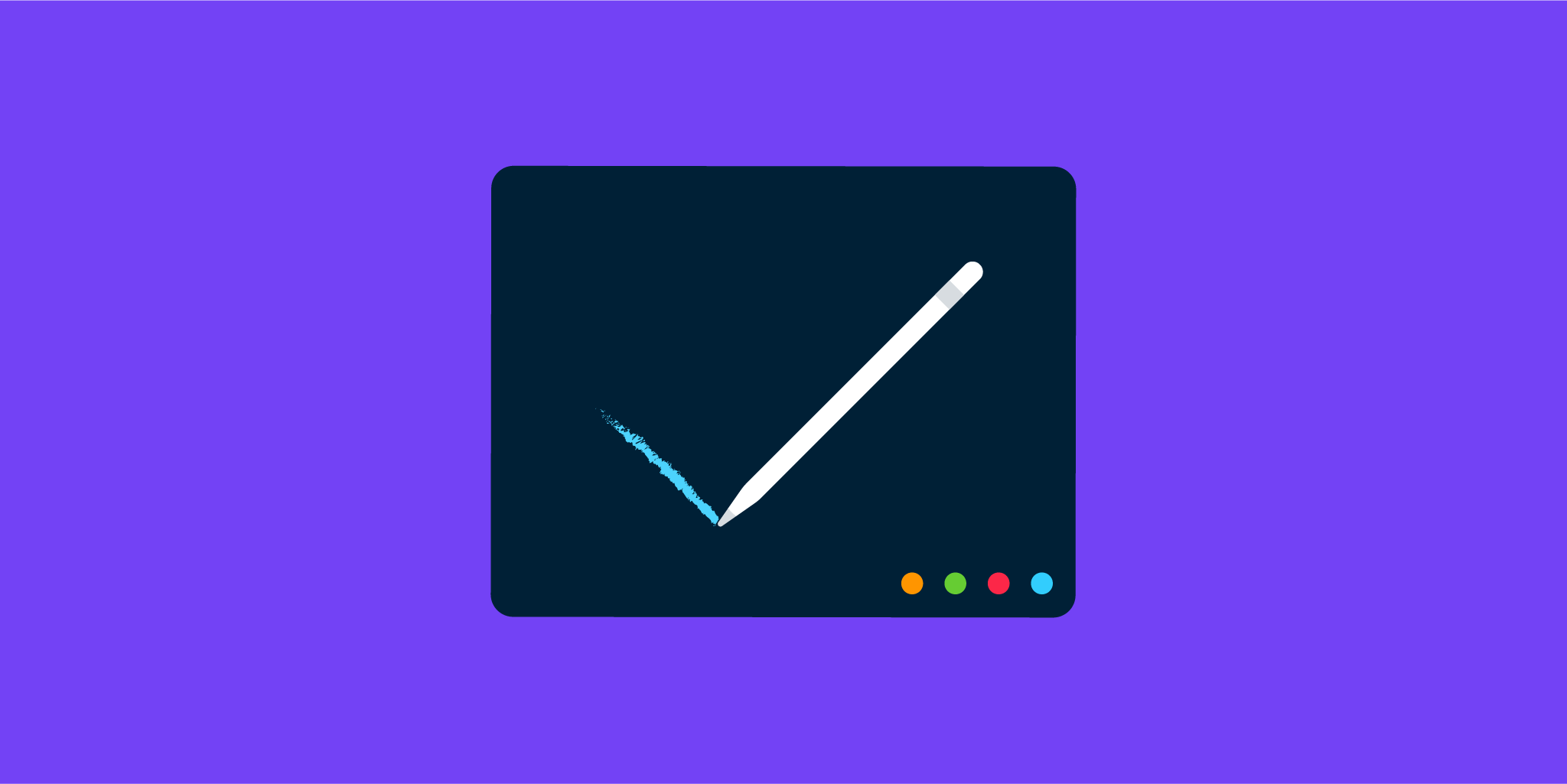 A long, long time ago (it’s been almost six years!) I started using my iPad not only for consuming content but also for work. It started off as an experiment on April 8th, 2012, after I picked up my newly ordered white iPad 3 with Retina display, 3G and ZaggKeys Flex Bluetooth keyboard.

Initially, I wanted to give it a 30-day trial to see whether I could change the way I work by completing about 80% of my tasks on the iPad. Although that iPad was based on iOS6 (with all the limitations of that operating system), the experiment turned out to be a success. From that moment on, I didn’t want to go back to my old mode of working. I even convinced my friend Augusto Pinaud, who also uses his iPad for work, to write a book together with me. That’s how, a year later, on July 12th, 2013, the book “#iPadOnly – The first real post-PC book. How to use only your iPad to work, play and everything in between” was created.