Nozbe Teams: The fastest way to DONE in a team

We’ve created Nozbe Teams to let people communicate better in a team and get projects done faster together. It’s a completely new app designed to help small businesses and teams focus on performing efficiently and delivering their best work - from the makers of Nozbe, a project management tool that’s been improving productivity of more than half a million people from all over the world for the last 12 years.

Even in a small team of only 5, 10, or 20 people, it’s increasingly difficult to coordinate everyone’s efforts. Things are forgotten, documents go missing, you lose track of who needs help, who’s doing what, and who’s responsible for which part of the process…

You can’t rely on face-to-face communication in all-digital world right now. Trying chat-based communication results in increased anxiety as there are just too many messages coming in and it’s hard to keep up! And reverting back to good old email feels like going back to the stone ages - good luck finding any useful and up-to-date info there!

Over the years of running Nozbe we’ve realized that for teams to work better, a different type of communication is needed - task-based communication, where all the discussions are centered around active tasks and projects with everyone giving useful feedback that’s straight and to the point. Having all the context and relevant information in one place helps teams get their job done.

Because when you communicate better, you get to “done” faster.

We’ve already introduced this concept in our current version of Nozbe - with shared projects and very powerful comments to tasks. Nozbe Teams takes task-based communication to a whole new level. 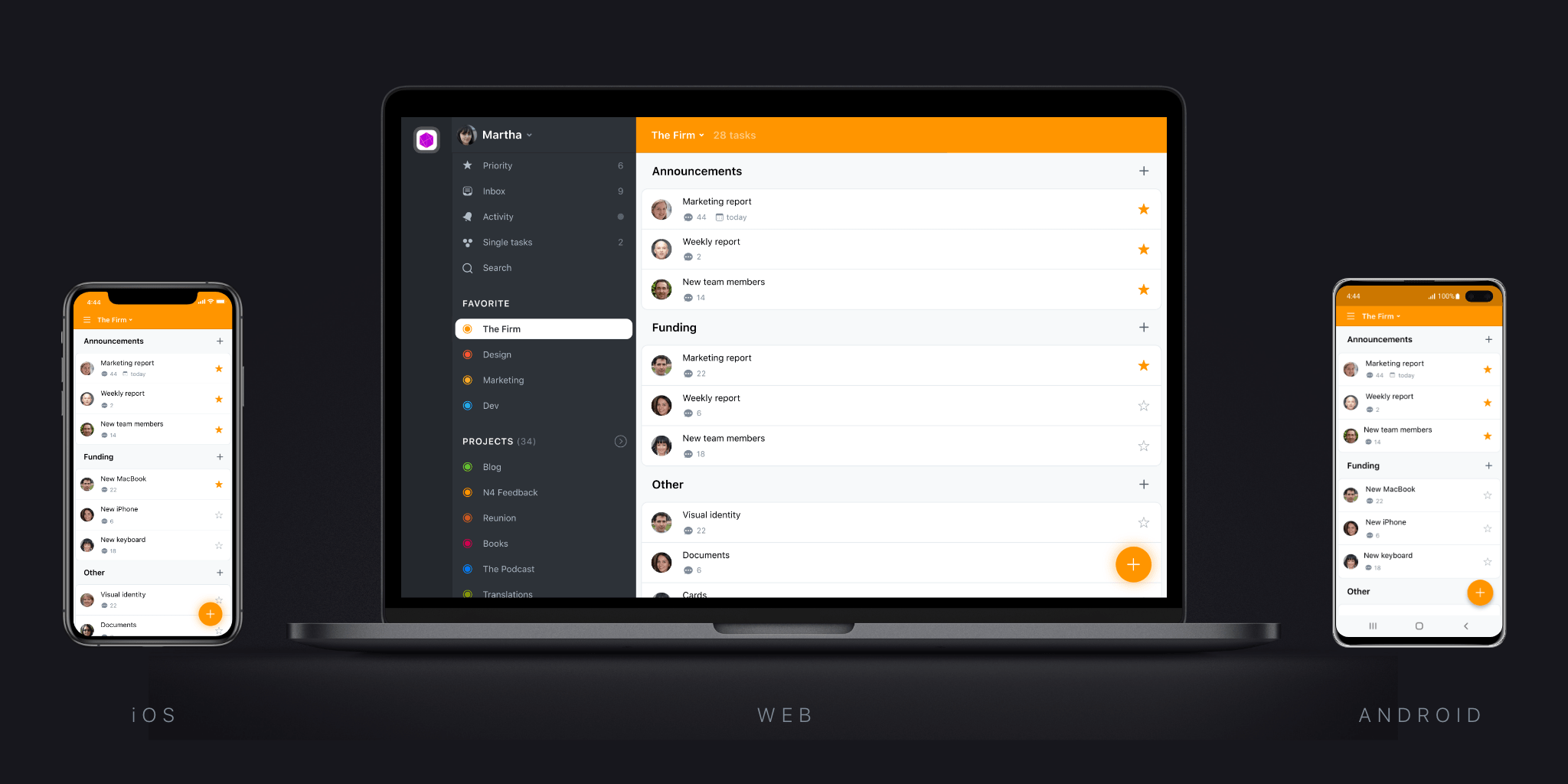 With Nozbe Teams, you’ll experience this:

Why we built Nozbe Teams

Our goal with Nozbe Teams is to create an app that will improve teams’ productivity the same way our current Nozbe app has been improving personal productivity of more than half a million people from all over the world.

While many people have been successfully bringing current Nozbe to their teams, we believe the new Nozbe Teams app will be even better in these situations as we’ve taken everything we know about personal productivity and team collaboration to create a completely new app.

We’ve built Nozbe Teams because we believe it is the future of team productivity. 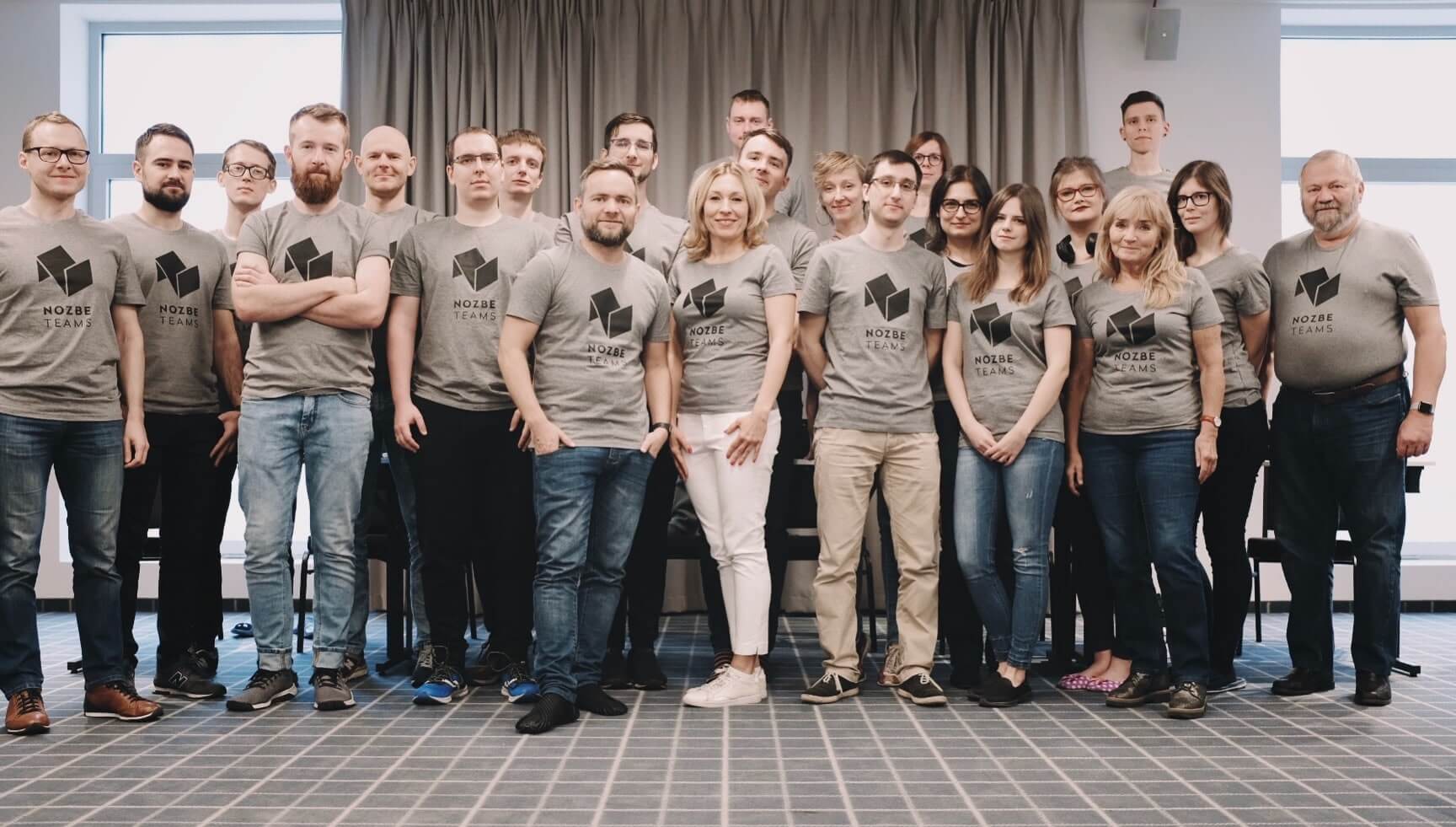 Nozbe Teams is in “open beta” 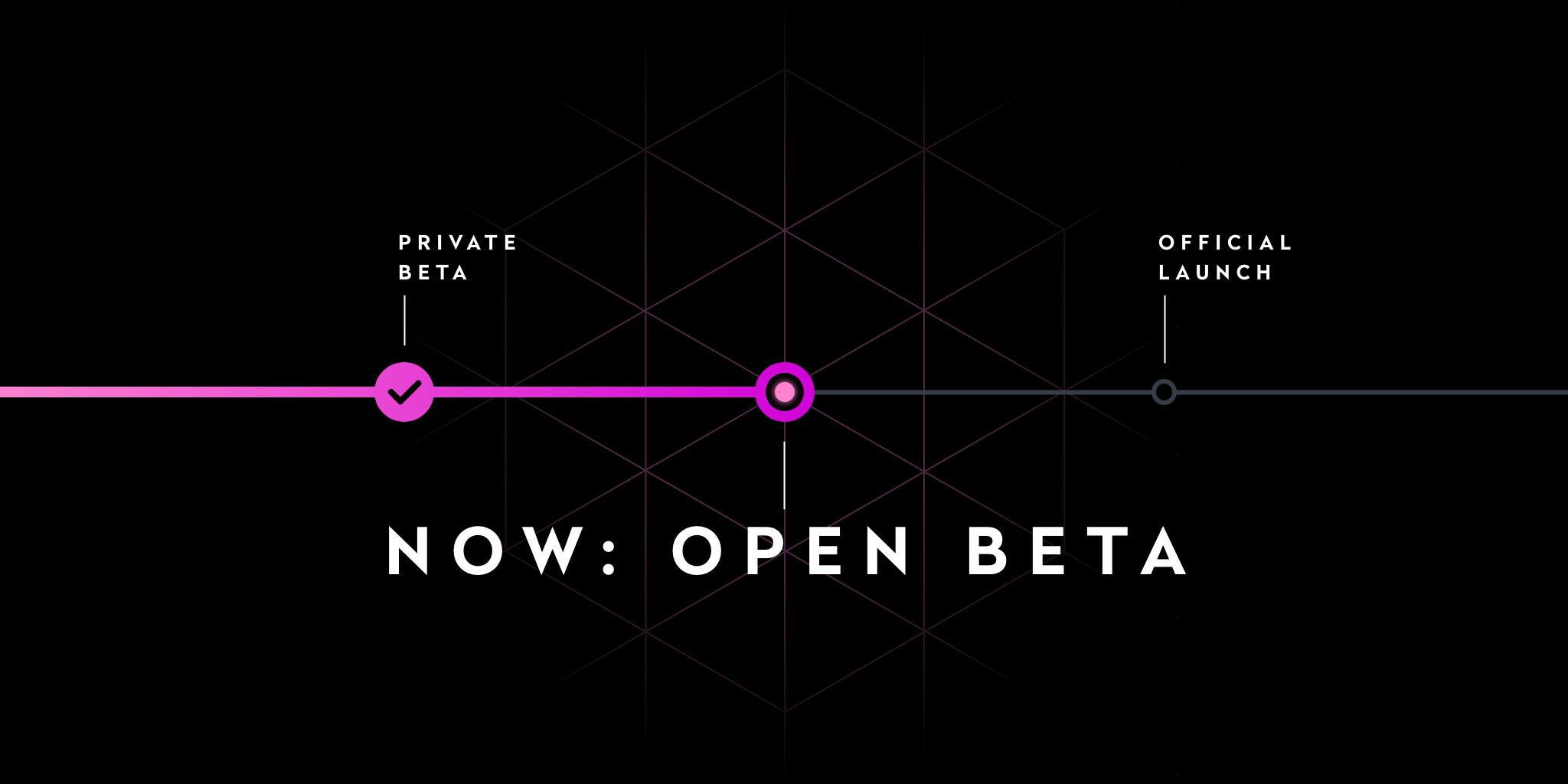 Nozbe Teams is in open beta phase, which means we will gradually be letting more and more teams give it a try.

You've just signed up for Nozbe Teams. To make sure your data is safe, please check your email and confirm your registration.

By applying, you agree to receive Nozbe Teams-related emails, and you accept our Terms and Conditions. Please note this is a Nozbe Teams BETA version that is still undergoing active development and testing. We cannot provide any warranties as to the suitability or usability of our software at this stage.

Is Nozbe a tool for all kinds of teams? What if my team is not remote like yours?

Yes, it is, as the good productivity habits of all-remote teams can benefit your team, even if you work in the same office. Thanks to using Nozbe Teams you’ll experience:

Nozbe Teams is for any team between 5-100 people who wants to take their productivity and communication to a whole new level.

What’s the timeline of the Nozbe Teams launch?

Starting April 4, 2019, we were in a “private beta” phase, where only certain teams have been given access to Nozbe Teams. Now, we are in the “open beta” phase with an official launch of Nozbe Teams scheduled for the first half of 2020.

What’s the difference between current Nozbe and Nozbe Teams?

These are two different apps. We’re officially becoming a two-product company, where we’re supporting Nozbe for personal use. Also teams, who are on current Nozbe can either continue using this product or we’ll help them migrate to Nozbe Teams. In Nozbe Teams you need to have a team to start using the app as there is no personal space for your personal projects and tasks.

What’s new in Nozbe Teams that’s not available in Nozbe?

With Nozbe Teams, we’ve completely re-imagined many Nozbe features and added brand new ones to focus on improving team collaboration:

Some features will come later according to our roadmap:

Can I move my team’s projects and tasks from Nozbe to Nozbe Teams?

Yes, we will assist you with that, but remember that going to Nozbe Teams is a one-way ticket. These two apps are not compatible with each other so we encourage our existing customers to set up their team in Nozbe Teams and try new projects there and get the hang of the new system and gradually start moving projects as your team adapts to the new app.

Will current Nozbe still be supported?

Yes of course! We’ve built Nozbe as your trusted productivity system, so we want you to be able to use what works for you. We are not planning on cutting off support for Nozbe and we’ll be shipping new versions of Nozbe in the future (3.11 is here and 3.12 is in the works). We’re becoming a two-product company now with both Nozbe and Nozbe Teams supported for many years to come.

How much will Nozbe Teams cost? Will there be a free version?

Plans for Nozbe Teams will start at $29/month for a 5-person team with unlimited projects. However, to test Nozbe you’ll be able to set up a free team with a limit of up to 5 projects and 5 team members to really feel the magic of the new app.

So yes, both our apps will have a free version - Nozbe for 1 person and up to 5 projects and Nozbe Teams for up to 5 people and up to 5 open projects.

You've just signed up for Nozbe Teams. To make sure your data is safe, please check your email and confirm your registration.

By applying, you agree to receive Nozbe Teams-related emails, and you accept our Terms and Conditions. Please note this is a Nozbe Teams BETA version that is still undergoing active development and testing. We cannot provide any warranties as to the suitability or usability of our software at this stage.