Nozbe? Because we want you to Be Naturally OrganiZed! 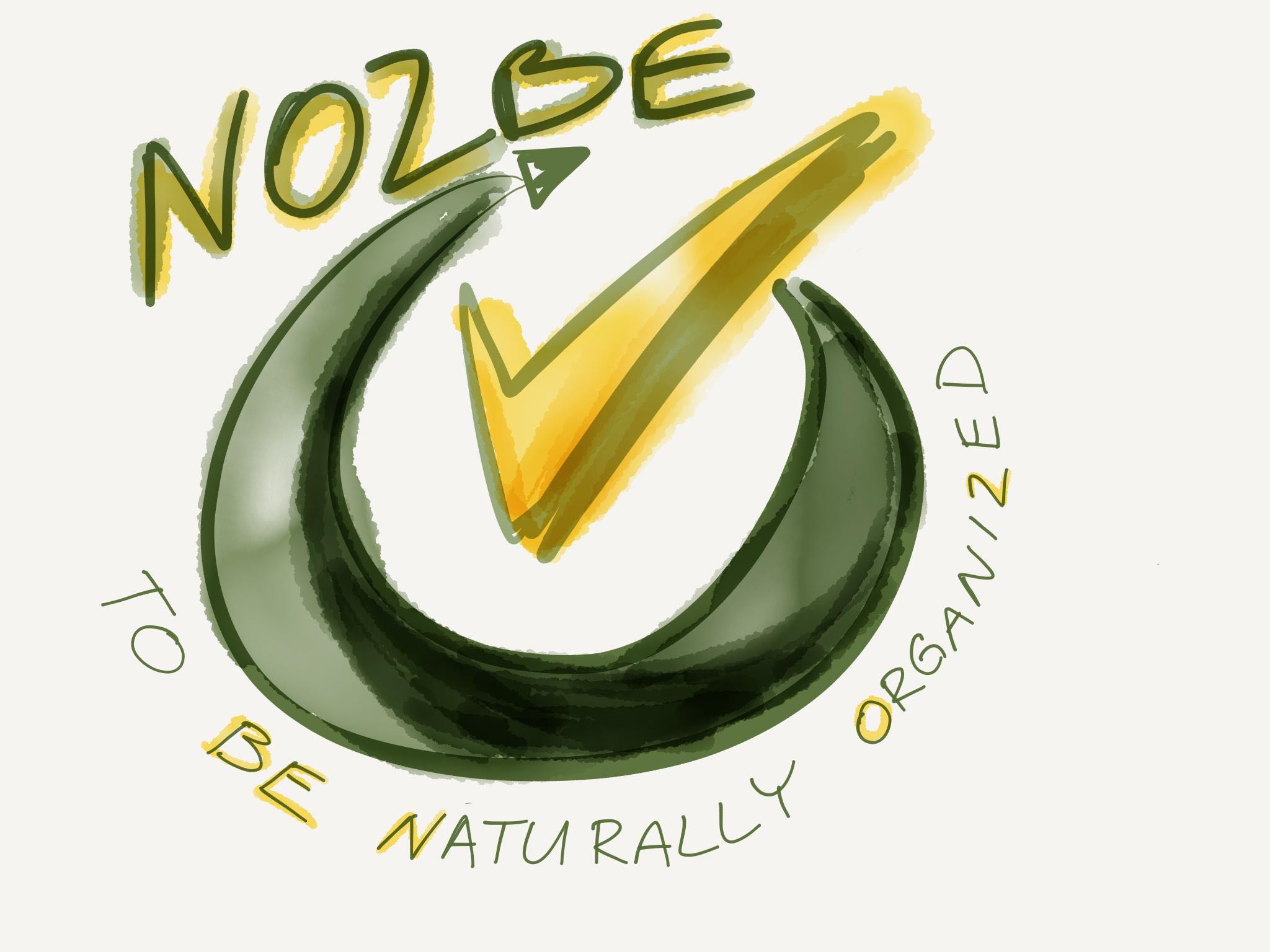 One of the questions I keep getting is why I named my productivity product “Nozbe”? It doesn’t mean anything in English… so why this name? Maybe it means something in some other language? Well, not really… so in this post let me share the story behind the Nozbe name with you…

Nozbe = To BE Naturally OrganiZed

When I was in college, back in 2000, me and my friend Wiktor were dreaming of running an Internet company some day and changing the world. We were brainstorming product ideas and names. And we had this idea for a productivity tool, but we wanted an original name for it. The product was about getting people organized. First off we came up with the phrase “To be organized” and started brainstorming… then we added some adjectives like “naturally”, “exceptionally”, etc….

We started with BE - we wanted this to be a part of our name. So we went with BEO, BEOD… but we didn’t get anywhere. As we were aiming at the american market, we wrote “organized” with Z and not with S (in British English you’d write “organised”).

So we went further: BEOZ, OZBE… and finally NOZBE.

5 letters, means nothing… and has a cool Z in the middle.

This is what convinced us to stay with NOZBE name. It was short, memorable, fairly easy to pronounce (not as easy as I hoped though) and had this cool Z in the middle. And back in 2000s with dot-com wave, cool names were the best.

I registered nozbe.com, launched it, shut it down… and I created a new Nozbe in 2007

That was the history - we eventually went with the name and launched a product back in 2001 - an email reminder. It was a complete flop, so we shut it down but I liked the name so much I asked Wiktor if I could keep it and keep paying for the .com domain. He agreed and I kept it.

And then in 2005 when I started creating what now is Nozbe, I was thinking about a name for my new project… and it wasn’t until late 2006 when I finally decided to really ship my own productivity app when I remembered I had that perfectly-fitting name waiting for me. So when I launched my productivity web app in February of 2007 I named it Nozbe. And the rest, as they say, is history.

So there’s the mystery behind the Nozbe name.

Nozbe - because we want you to be Naturally OrganiZed :-)