Mobility, Collaboration and Inspiration - the new focus for upcoming Nozbe 2.0 app that we call “One Nozbe” 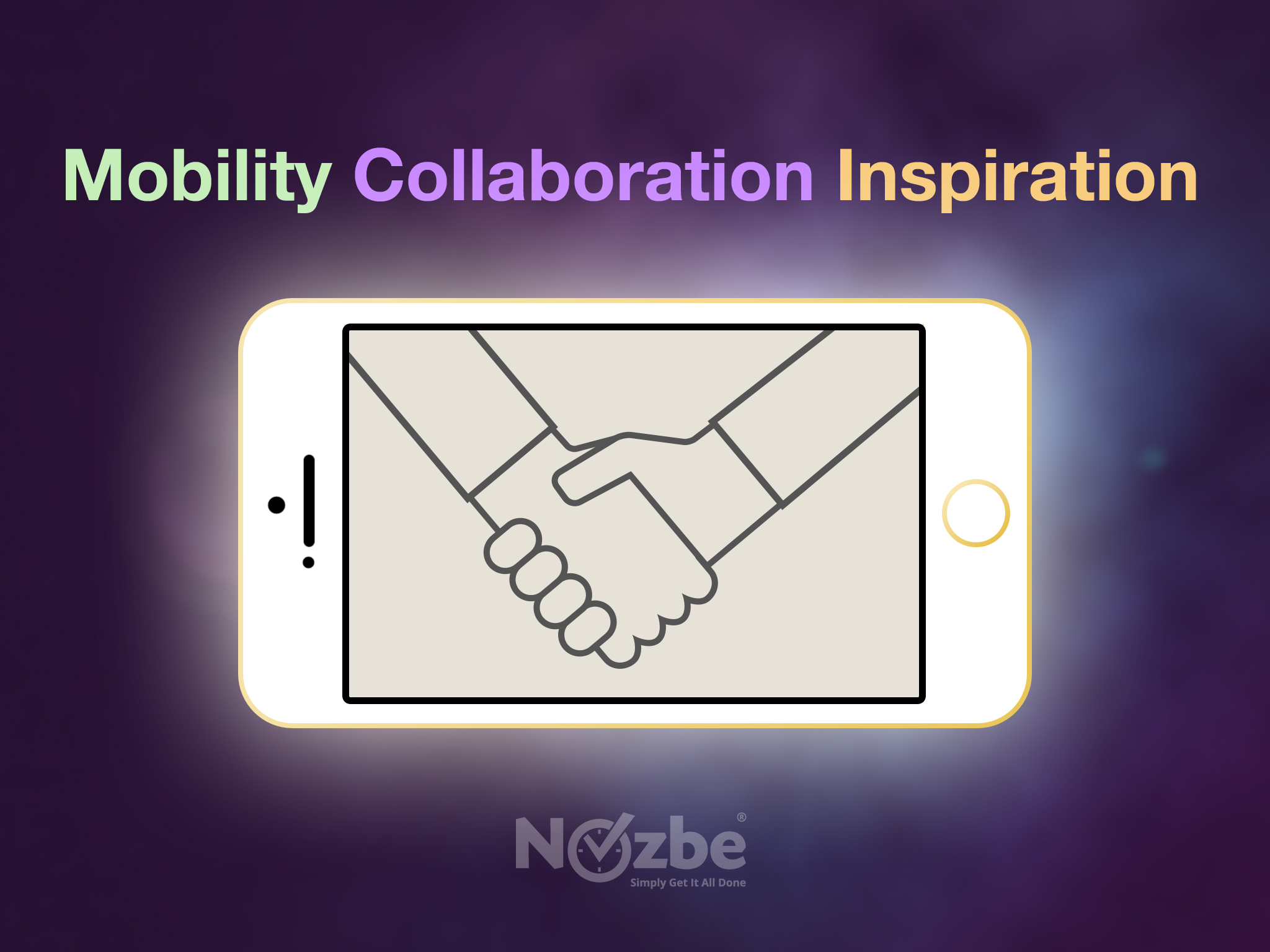 A recent trip to Japan gave me a great opportunity to participate in an event with Nozbe customers in one of the coolest venues in town and one of the biggest Apple Stores in the world; the Apple Store Ginza in Tokyo. The event was a success and I had the pleasure of hosting a demo of the upcoming “Nozbe 2.0” to a full auditorium of Nozbe customers and to explain the three pillars that guide our future for Nozbe and productivity.

My focus at the Japan event was to leave the audience with three key things to remember:

That’s it, three things: Mobility, Collaboration and Inspiration. This is what we’re all about.

Nozbe 2.0 is actually a 4th version of Nozbe, but it’s a radical shift

Nozbe 2.0 is code-named “One Nozbe” to reflect the similar user experience on all of the devices

We call Nozbe 2.0 “OneNozbe” because it’s going to be the same Nozbe on all devices especially referring to:

All of the above will bring totally new meaning to the Nozbe user experience. The app will be of course different in the sense of taking advantage of the screen real estate.

To make a long story short: Nozbe on the iPhone or Android phone will be as powerful as Nozbe on the Mac or Windows PC. The mobile Nozbe will not be a “lesser” version of Nozbe. All of these apps will be designed to take advantage of screen size as well as pointing device (touch vs mouse) but to the user, they’ll feel as the same app. That’s important! The buttons will be in the same place. You’ll have all the power you’ll need (even on the small iPhone screen) to have the same experience with using Nozbe and achieving your goals. Moreover, thanks to a much simpler and more focused design, you’ll never feel overwhelmed with options and features, even though you’ll have so much power at your fingertips.

And boy it’ll be fast! A lot faster than now. One of my close friends who’s been testing the alpha version of Nozbe 2.0 said it’s currently the fastest app on his iPhone. Sweet, right?

One Nozbe to rule them all - we’re building all the Nozbe versions at the same time so we’ll have Nozbe 2.0 available for you as a web app as well as on the Mac, Windows PC, iPhone, iPad and Android phones and tablets. Soon afterwards we’ll develop Windows Phone 8 version and Windows “metro/new UI” version, so brace yourselves :-)

Nozbe 2.0 is just the beginning. o It’ll already include some of the most requested features you’ve been asking for like multi-edit of tasks, more powerful filtering and sorting, etc. However, we’ve got several new productivity-boosting enhancements planned for you that we cannot introduce without having Nozbe 2.0 on your devices. We’ve got a great roadmap for 2015 and beyond based on the work we’ll deliver to you this year. Stay tuned, it’s going to be a great ride!

“When?” is the question you’re asking yourself, right? Well, very soon. I have Nozbe 2.0 on my iPhone as my main Nozbe app right now. Our plan is to extend the beta-testing phase of the app in May and launch a public beta this June.

We’ll have a long beta phase of the app to make sure it really works great for all of you… as we’ll replace the current range of apps with Nozbe 2.0 - and we’ll deliver it later this summer.

With “OneNozbe” 2.0 we’re going to re-invent personal and business productivity and we think you’ll love it - stay tuned!

We’re posting regular updates of our Nozbe 2.0 development on our new Instagram chanel - if you’re curious and want to be up-to-date with all the updates, tune in to follow “@nozbe” on Instagram and let us know what you think!

See related posts
See other posts
←How we use Nozbe - Software development. Integrating your Nozbe Calendar with iCal. A step-by-step guide.→