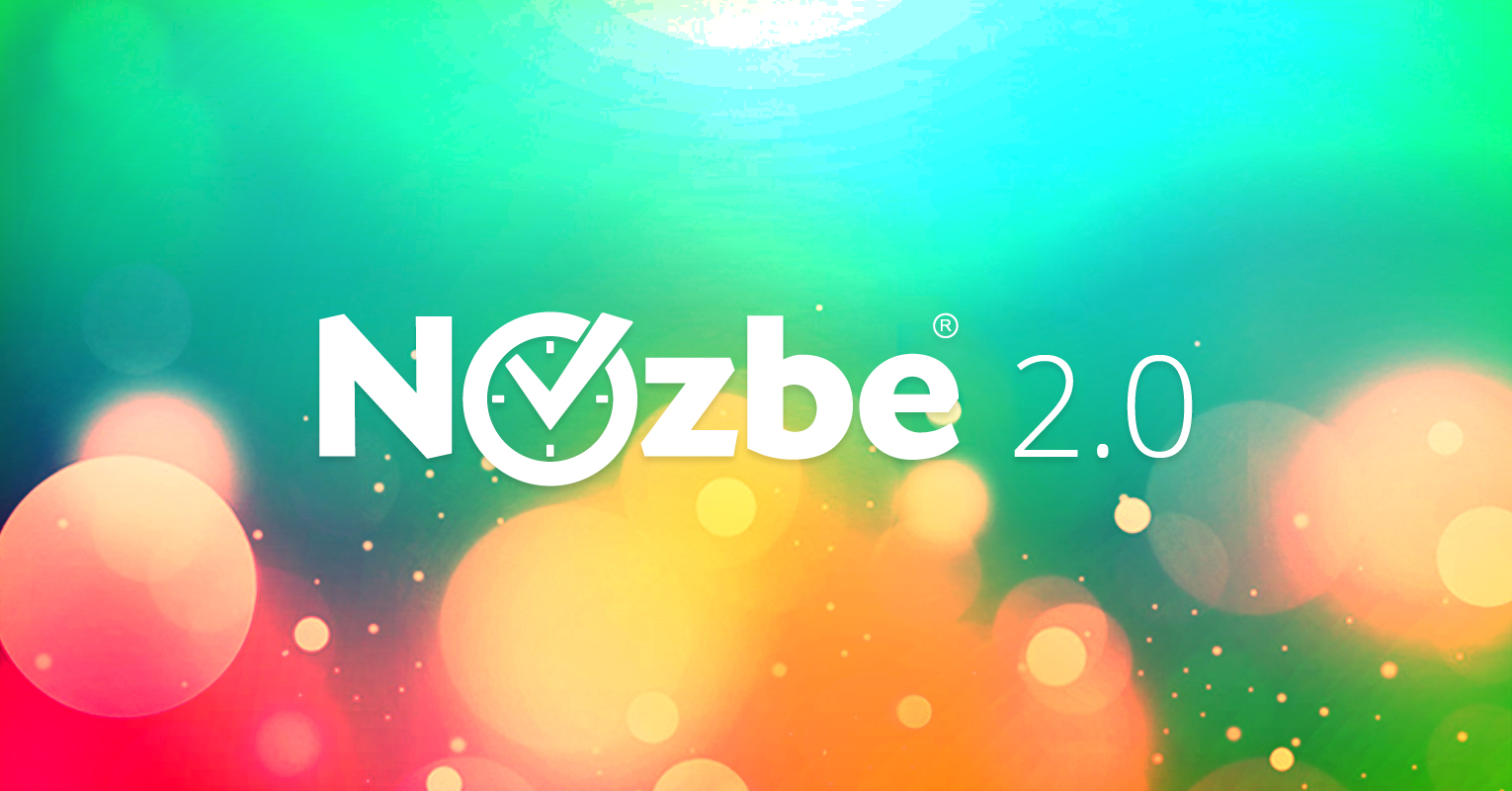 We’re excited to announce the release of Nozbe 2.0 - this is still Nozbe but redesigned from scratch, improved, mobile-first… all new. It’s been an incredibly busy time here at Nozbe and we have done everything to make Nozbe 2.0 working smoothly and let you boost your productivity. Your satisfaction and efficiency are always on our “Priority tasks” list.

It’s the 4th major version of Nozbe since our first launch back in 2007 but it’s the most important one, that’s why we call it 2.0. We’ve been working on it for more than a year now. Here’s how it turned out:

Watch Michael Sliwinski, Nozbe founder and CEO, presenting how to use the new Nozbe efficiently. Spare less than 15 minutes and become Nozbe 2.0 pro-user:

To access Nozbe 2.0 you can either log in to our web app or get one of our native apps for the Mac, Windows, Linux, Android, iPad or iPhone - all apps are already available on our website, the App Stores or Google Play. A Windows Phone app is the next milestone we will be working on.

See related posts
See other posts
←Uses of Nozbe - Students Nozbe 2.0 new Evernote integration - what is different and why?→